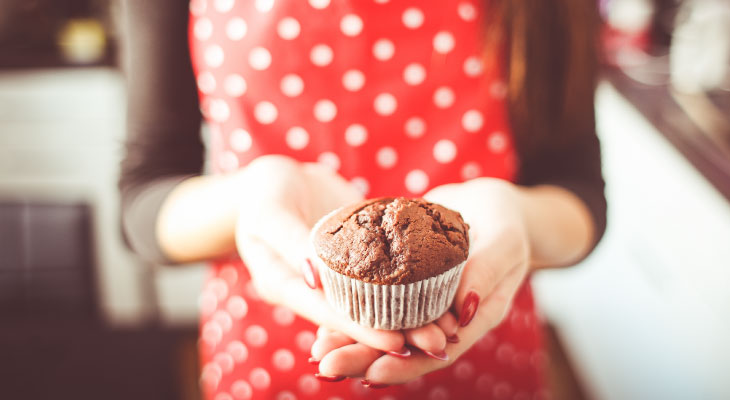 I love dark chocolate, with its robust, bitter taste. Some people won’t go near the stuff, preferring its sweeter cousin, milk chocolate. It’s all a matter of taste, as they say, dictated by the number and type of tiny receptors in our mouths that respond to bitterness. The ability to detect bitterness probably evolved to help us avoid eating harmful substances. However, in the last decade or so, researchers have begun finding taste receptors outside what seems to be their logical habitat—the mouth—in far-flung places like nasal passages, airways, white blood cells, and even the testes, raising the question of what they’re doing there.

“Taste receptors have been found in many places in the body, in many different types of cells, where they work as chemodetection systems,” says Thomas Finger, Co-director of the Rocky Mountain Taste and Smell Center at the University of Colorado, Denver. “They tend to cluster in certain places like on curved surfaces in the airways, for example, where the air first enters the nasal passages, and seem to operate like an early warning system for our lungs.” Taste receptors participate in a wide range of activities, from airway function to nutrient sensing and sperm production.

But what do they taste when they’re not in the mouth? Nothing, as it turns out. Although taste receptors were named for the first thing they were discovered doing—tasting—that’s not their sole purpose. Finger explains, “We call them taste receptors but they’re really just proteins built to detect chemicals. They were first discovered in taste buds but you can think of a lot of different contexts where that capability would be useful.”

In our mouths, taste receptors aggregate in taste cells, which in turn cluster in the taste buds. Taste receptor populations in other parts of our bodies, however, are more diffuse, randomly scattered in chemosensory cells, according to Finger. The proteins loop in and out of the cells’ outer membrane, where they act like the receiver on an antenna, capturing local information—such as the presence of a bitter-tasting substance—and relaying it to the interior of the cell. When the substances bind to specific sites on the proteins’ loops, they switch on a series of “downstream” responses, such as increases in the amount of saliva produced in our mouth, or changes in the movement and contractions of the muscles in our gut. If a substance is perceived as bitter (an indication that it might be harmful), we might spit it out, vomit, or develop diarrhea—our body’s efforts to rid itself of the toxin.

Bitter-tasting substances abound, and come from natural and man-made sources, such as certain glucosinolates, which cause little kids (and big adults) to turn up their noses at Brussels sprouts, for example, or medicines like chloroquine, an anti-malaria drug, which is aided by at least a spoonful of sugar in going down. Scientists believe that if we shun too many bitter substances, especially those present in healthful foods, we might be putting our long-term health at risk. For example, the glucosinolates in Brussels sprouts and its cousins, broccoli, kale, and other cruciferous vegetables, switch on many healthful processes in our bodies, and many medicines prevent or treat serious illness.

With a world of bitter-tasting substances surrounding us, some scientists suggest that other bitter dietary compounds might offer promise as future chemopreventive agents. However, scientists still have much to learn about taste receptors’ roles in human physiology, and many questions remain about how to capitalize on their interesting properties and unique capabilities. But the latest research is encouraging, and might offer a “taste” of what’s to come in chemoprevention.